Hurricane Harvey Highlights the Importance of Microchipping Your Pet 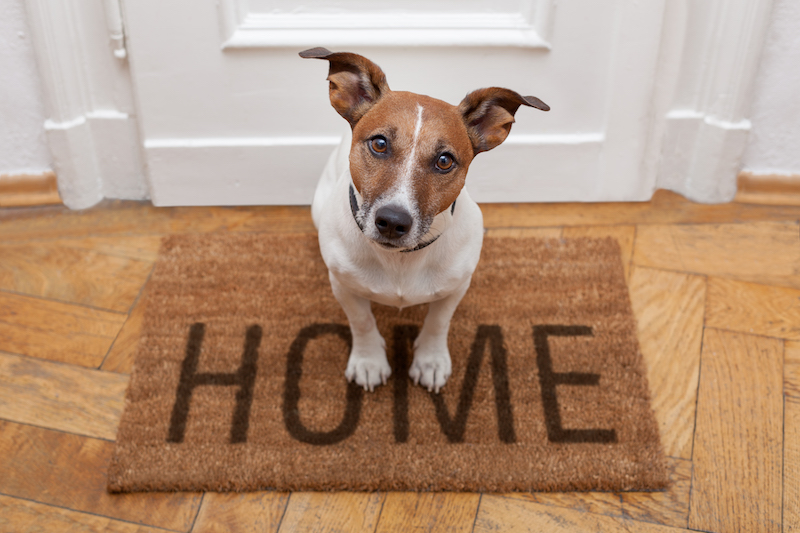 Hurricane Harvey Highlights the Importance of Microchipping Your Pet

As a behavioral economist and also as a person who works with sick/injured or lost pets, I can tell you that people are very very (very) bad at calculating risk. It is the reason why some people are afraid of flying but won’t hesitate to get into an automobile even though the likelihood of them being in a fatal accident is far greater than an airplane dropping out of the sky. Some people engage in risky behaviors because they believe bad things happen to other people – i.e. criminals never think they will be caught, smokers never think the will develop lung cancer, etc.

The same is true for some pet owners. Every time we respond to a call where the injury, (or death) is the result of a dog not being on a leash or the house cat escaping, the owner says the same thing: “I walk him all of the time with no leash (or leave the door open) and he has never run off/out before……”

What is microchipping? A microchip is a tiny computer chip–about the size of a grain of rice–that your vet can implant between your pet’s shoulder blades. Each microchip has a unique number, which is entered in an international database. Veterinary hospitals, animal shelters and humane societies have microchip readers which allows them to read your pet’s individual microchip number and discover which database your pet is registered with. They can then call a toll-free number, and the database will match your pet’s number with your name and phone number so you can be contacted.

Thousands of pets in and around Houston have been displaced by the hurricane and the subsequent flooding and, if they are lucky, will end up in overcrowded shelters and rescues. Again, in the ensuing chaos, the chances of a reunion are low, but if the pet has been microchipped, that chance increases dramatically.

Estimates from the American Humane Society are that 6 to 10 million dogs and cats are lost or stolen each year and approximately 1/3 of them are euthanized. Every pet owner thinks getting separated from their pet won’t happen to them but 1 in 3 pets will become lost at some point during their lifetime. So, you do the math.

The Journal of American Veterinary Medical Association’s research states that 22% of lost dogs that enter shelters are returned to their families, but the return rate increases to over 52% for dogs that have been microchipped. Also, less than 2% of lost cats that enter shelters are returned, but that increases to 38% for cats that are microchipped.

Additionally, microchipping serves a few other purposes. For one, it proves ownership in case you pet is found and claimed by someone else. It is also an excellent back-up for collars that fall off and tags that fade over time. More importantly, having a pet microchipped can help avoid mistaken euthanasia.

The cost of microchipping is around $25 – $50 depending when you live. Some veterinarians will even discount the price if you’re having your pet spayed/neutered at the same time.

Please contact your vet about having your pet microchipped and avoid the heartbreak of losing your beloved pet.